German airport operator Fraport unveiled ambitious plans for the makeover of the Macedonia Airport in Thessaloniki during a special event held at the port city’s Chamber of Commerce and Industry (TCCI) this week.

Aiming to transform Macedonia Airport into the company’s flagship, Fraport’s priorities include major upgrade works to the terminal and trade space with the goal of increasing passenger traffic by 48 percent through to 2026.

The Frankfurt-based transport company, which manages 14 regional airports across Greece, is also in the process of forging new agreements with airlines and partner companies, aiming to extend the tourist season and enhance the overall tourism market.

The company will among others increase airport capacity, improve the quality of services, increase the number of check-in stations by 47 percent, baggage claim areas by 75 percent, the total number of gates by 50 percent as well as double security zones. 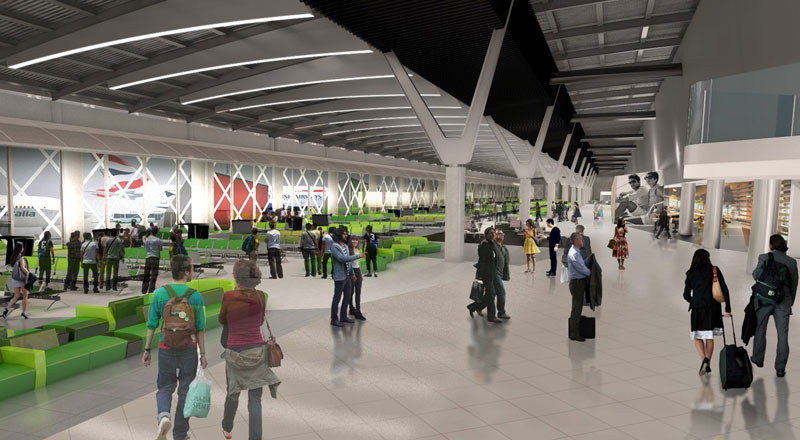 Fraport management said the airport upgrade will lead to “a new era for tourism in Thessaloniki and the wider Macedonia region… reinforcing the port city’s position as a leading trade, business and tourist destination – a hub for Southern Europe”.